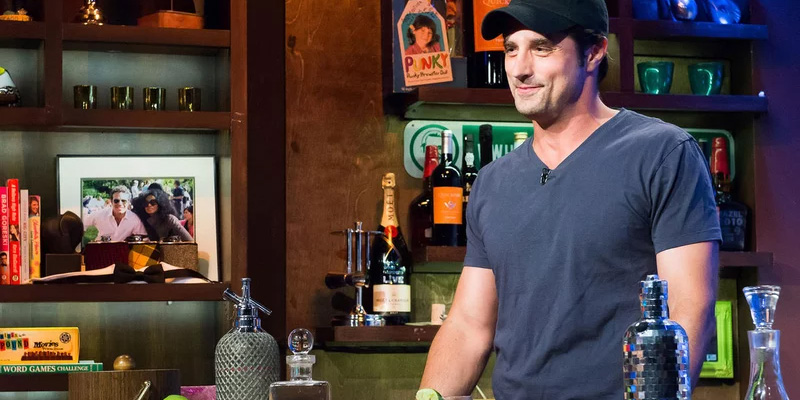 This Former ‘Bachelor’ Is Opening a Brunch-Themed Brewery in Miami

The South Beach Brewing Company will serve brunch-flavored beers this fall Very few Bachelor contestants actually find everlasting love in the mansion, but many of them go on to do totally fascinating things with their lives, like start a podcast, launch a lifestyle brand, or shill for weight loss teas on Instagram. But since getting wasted is so much a part of the DNA of the show, it was only a matter of time before one former Bachelor contestant opened a brewery. This former Bachelor's brewery isn't a regular brewery, making run-of-the-mill lagers. According to SouthFlorida.com, the forthcoming South Beach Brewing Company will be a brunch-themed brewery, serving beers that taste like brunch cocktails including Strawberry Orange Mimosa, South Peach Shandy, and Blood Orange Sunset IPA. The Bachelor contestant behind this brunch-themed brewery is Lorenzo Borghese, who appeared on the show in its ninth season, back in 2006. (There is no mention of his time on reality TV in his bio on the brewery's website, but believe me. He was on The Bachelor. He is also literally Italian royalty and an animal advocate who loves dogs and now also owns a brewery, so like, I'm not swooning, you are, it's fine.) However, if you're hoping to spot Borghese at his new brewpub, which has plans to open on Miami Beach this fall, you might be disappointed. As Borghese told SouthFlorida.com, he plans on downplaying his reputation in the space. "I didn’t want people to think I’m just some trust-fund kid who likes to party and wanted to open a brewery in South Beach," he told the reporter, adding, "I want this to be about positivity, not about my family." And so far, it seems that the interest in the South Beach Brewing Company has been about the beer. Borghese has partnered with the founder of Maine’s Shipyard Brewing Company, and the company's brewer is Bobby Baker, who is also head brewer of Sea Dog Brewing Company. The beers are made with real Florida orange juice, according to the SBBC website, and they also contain the company's "Proprietary coconut-based electrolyte, Coconuelite." Presumably to help keep you hydrated you as you get drunk. So if you're in Miami and want to have a taste of these brunch-themed beers, Time Out reports that you can visit a South Beach Brewing Company pop-up at the Surfcomber Hotel on October 14.